The problem with… transport

Home » Transport » The problem with… transport

In June 2019 the UK government passed a law to achieve ‘net zero’ by 2050. In 2016 transport became the largest emitting sector of Green House Gases in the UK. This follows large decreases in energy emissions while transport emissions have remained relatively static. That’s 28% of our total emissions!

For many of us our day revolves around transport, work, school, leisure… and then there’s the moving of goods. It’s a huge part of the problem which will require ambitious and decisive changes.

In mid-2020 the Department for Transport released the document “Decarbonising Transport: Setting the challenge“.

Public transport and active travel will be the natural first choice for our daily activities. We will use our cars less and be able to rely on a convenient, cost-effective and coherent public transport network.

It’s difficult to know where individuals can do anything… it’s such a large topic that I’m going to concentrate on the two largest carbon emitters, passenger vehicles & international aviation.

As you can see passenger vehicles make up the bulk of our transport carbon emissions.  An incredible 60% of 1-2 mile journeys are made by motor vehicle. Fewer than 2% of all journeys are made by bike. 1-2 miles is a short distance to walk or cycle for many people. 2 miles take around 12 minutes to cycle at a leisurely page. Time is always the issue, our lives have become so hectic.

Cars are the most common mode of transport regardless of the journey type. 94% of these car journeys are under 25 miles, with 58% under five miles in 2018. 87% of car users in England are of the view that their current lifestyle means they need to own a car.

In 1990 there were nearly 21 million cars registered in the UK – in 2020 that amount has reached nearly 39 million. We don’t have more roads, just more congested roads. The system is creaking. You can tell by how much air time radio stations devote to traffic news twice a day. 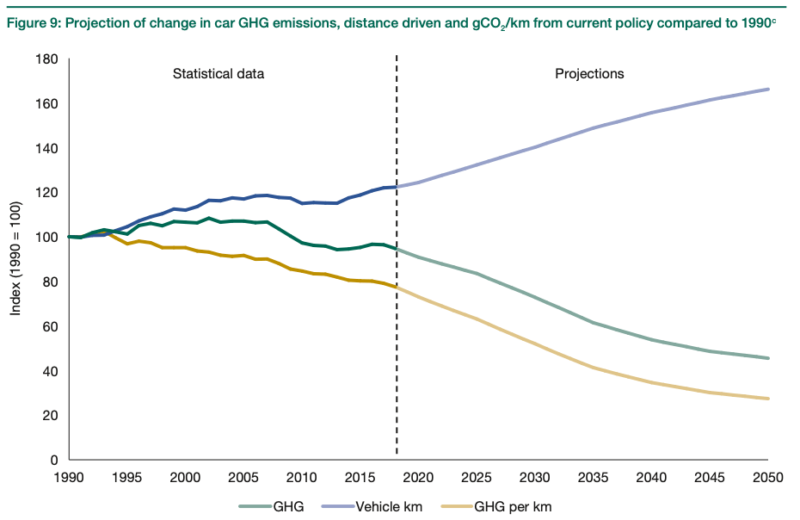 Electric cars may seem like the solution but they are in no way Zero-Carbon. The minerals used for batteries, dismantling old batteries, building and delivering vehicles to customers worldwide all involve substantial CO2 emissions.

WASHINGTON (Reuters) – Tesla Inc expects global shortages of nickel, copper and other electric-vehicle battery minerals down the road due to underinvestment in the mining sector, the company’s global supply manager for battery metals told an industry conference on Thursday, according to two sources.

Shockingly a 2017 report by the International Union for Conservation of Nature estimated that tyres account for as much as 28 percent of overall microplastic waste in the world’s oceans.

A large shift away from motorised vehicles is the only way to fundamentally reduce transport’s contribution to climate change, however hard and politically unpalatable that may be.
Tim Schwanen – Transport Studies Unit, Oxford University

Motorised road transport provides many benefits to society. It offers comfort and
convenience to those who use it and has become safer over the years.

However, the cost to society of road transport is still high, contributing to immediate and
longer-term health hazards and health inequalities. 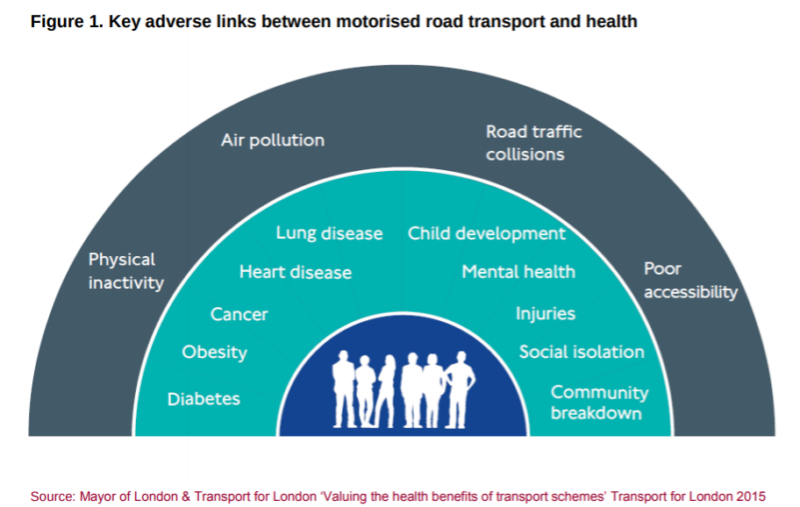 When the UK committed to Net-Zero by 2050 the government decided not to include international aviation and shipping. Effectively these were seen as not our responsibility. 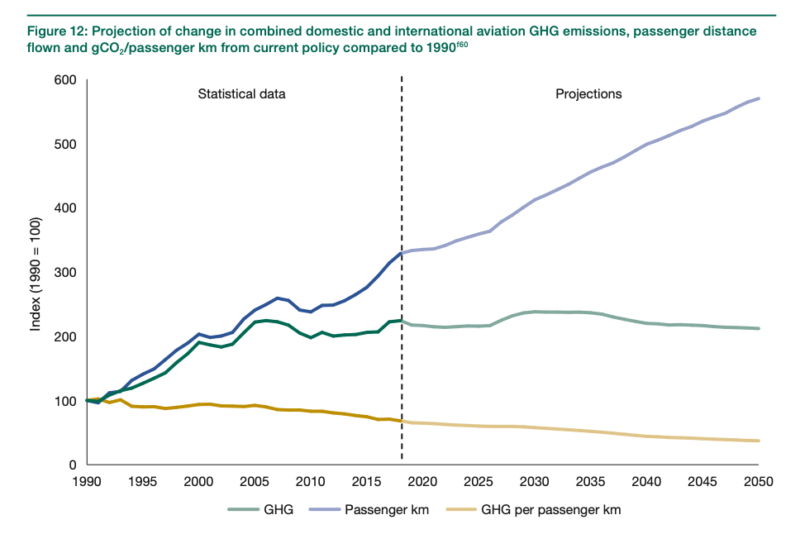 As with cars travel, aviation is projected to increase. The assumption is that Greenhouse Gas Emissions won’t drop below 2020 levels. The only way that this would work with our net-zero target would be by huge levels of carbon offsetting.

Around 4.5 billion passengers flew in 2018. Yet the large majority of the world’s population (estimates vary between 80 and 95%) have never set foot on an aircraft; both globally and within the UK most flying is done by a minority people on higher than average incomes. In the UK, where the number of people who fly in any given year is much higher (around 50%), and where emissions in many other sectors are falling, aviation represents around 10% of total CO2 (compared to 2% of global emissions).

Many experts have said that the only way to reach our carbon targets would be to close airports and stop flying… at least until zero-emissions flight is possible. At the moment this is in the development phase and is quite a very long way off.

15 per cent of the UK’s population take 70 per cent of all flights. A couple of suggestions to tackle this imbalance are increased carbon pricing and a frequent flyer levy.

OK… that enough looking at the problem – lets focus on some solutions.